YOUR MOST IMPORTANT PROJECT IS YOURSELF 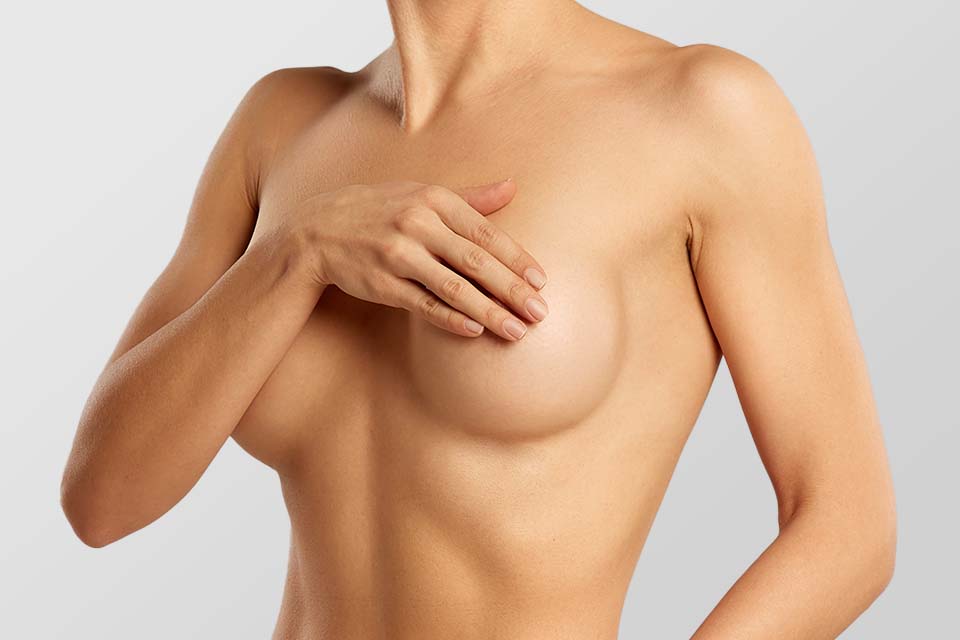 The Mammary Pexia, also called Mastopexy, is a surgery that aims to lift and firm the fallen breast (Ptosis), whose skin has lost elasticity and tone.

The Mammary Pexia can be performed at any age as long as the woman is in good health, is not pregnant, and is not in the postpartum stage.

The fertile woman must be aware that, if a Mastopexy has been performed and then she becomes pregnant, the later can alter the shape of the breasts requiring a readjustment of the scars and position of the breast. The Mammary Pexia is recommended for women who have sagging breasts, but with enough volume. That is when in addition to presenting breast ptosis, the volume of the breasts and the skin lining are excessive.

The ptosis breast is the falling or progressive decrease of the breasts and is quite natural since the passage of time transforms women’s breasts. Factors such as hormonal changes, pregnancy, lactation, and obesity, in addition to the effect of gravity, can promote breast ptosis.

Contrary to elevated and turgid breasts, mammary ptosis is characterized by the descent of the mammary organs, loss of turgor and low localization, such effects produced by the failure or deterioration of the support mechanisms of the tissues, or because the magnitude of the structure is greater than the capacity of the tissues to withstand displacement.

Breast Reduction or Reduction Mammoplasty is a surgical procedure to reduce the size of the breasts by removing fat, breast tissue, and skin, making them smaller, lighter, and firmer. It can also reduce the size of the areola. Women with large breasts can experience problems due to the excess of weight, such as back and neck pain, skin irritations under the breast, and respiratory problems.

The purpose of Reduction Mammoplasty is to provide women with a smaller and more proportional breast shape according to the rest of her body.

Breast Reduction is generally performed to alleviate a physical problem, rather than for merely cosmetic reasons. Many women who undergo this procedure are concerned about the excessive volume of their breasts that interferes with many activities and causes physical discomfort. In most cases, the procedure can wait until the breast has fully developed, although it can be performed earlier if the physical problems are relevant.

It is the reconstruction of one or both breasts, in women. Autologous tissue (own tissue, from the same person) or prosthesis is used to build a natural-looking breast. Often this includes reshaping of the areola and nipple. This procedure involves the use of breast implants or flaps of relocatable tissue from the same patient. 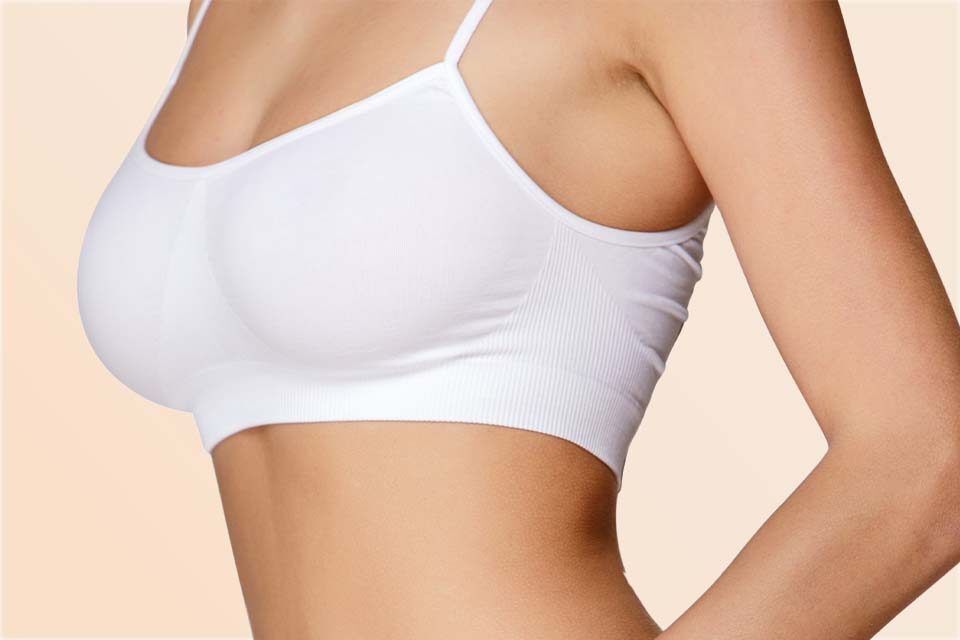 We inform you​ At Imagen Art, you can have an assessment by our specialists, who can guide you in the safest and most effective treatment for your case, as well as the follow up until your complete recovery.